Pixel Noir will debut on Steam Early Access.
SWDTech retro RPG will be released on the Steam system during the first week of April.

Along with the first four chapters of the game, Early Access users will receive the game's soundtrack, composed by Hiroki Kikuta, author of, among others, the Secret of Mana saga soundtrack.
The final version of Pixel Noir will have twice as much content as the one available in Early Access, as well as new areas to explore, more illustrations and visuals and, of course, the second part of the story told in the game.
Also, Kickstarter backers will receive a free Early Access Steam Key for Pixel Noir (Early Bird tier or higher) while the 1$ backers (Shy Guy Tier) will get 7% off. 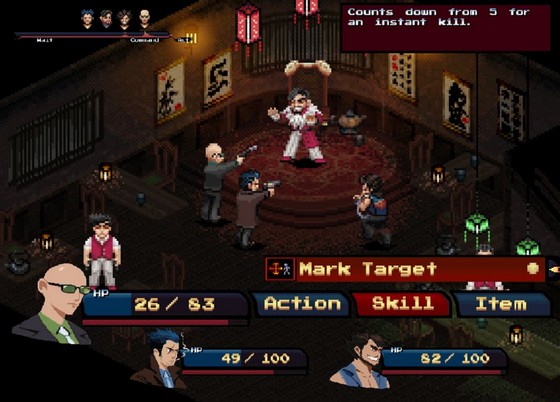 SWD Tech is in the process of developing the almost final version of the first half of the game, which will be released in Early Access format. Logically, as is usually done, the price of Pixel Noir will increase when the game leaves the Early Access phase.
Users participating in the Early Access phase will have the opportunity to contact developers to suggest any improvements. SWD Tech's goal is to polish Pixel Noir as much as possible and create the best possible RPG.

Pixel Noir will reach Steam Early Access during the first week of April. It will include the first four chapters of the game and, as an extra, its soundtrack, composed by Hiroki Kikuta.